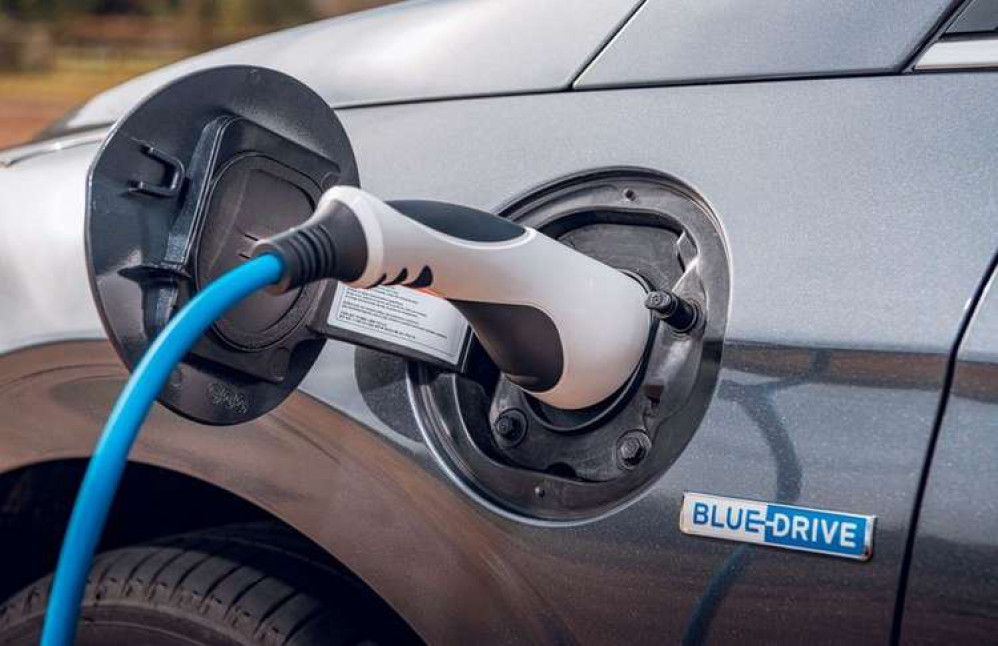 The switch to zero-emission motoring has reached a major milestone with the total number of pure electric vehicles on the roads overtaking the number of plug-in hybrid (PHEV) models for the first time, according to analysis of official data by the RAC.

September 2021 saw the highest ever sales of electric cars for a single month taking the number of battery-powered cars on British roads to 332,299, compared to 327,183 plug-in hybrids. Although electric cars still only represent 1% of the total number of cars in the UK, the rate of growth in the last few years is unprecedented, says the RAC.

From 2018 to 2019, the numbers of new BEVs more than doubled to 37,850 and then nearly trebled to 108,205 a year later. By the end of this year, the total number of BEVs will likely hit a new record of at least 175,000 – a number that would likely be significantly higher had it not been for the international shortage of semiconductors affecting manufacturers' ability to roll more vehicles off production lines.

The RAC's director of electric cars Sarah Winward-Kotecha said: "Against a backdrop of generally poor new car sales, September was a milestone month when it came to battery-electric models. Nearly as many were sold in one month as were sold throughout the whole of 2019, and the figures suggest they are now a more common sight on the UK's roads than plug-in hybrids.

"These figures show there's clear momentum when it comes to electric car adoption in the UK, but had it not been for the chip shortage which is hampering new car production, the numbers may well have been even higher. What's also interesting is that demand for BEVs appears to out-stripping PHEVs, with the latter often cited as a good 'stepping stone' between a petrol and diesel model and a full zero-emission battery model. Only time will tell whether it's the case that drivers and fleets looking to upgrade their cars are choosing to leapfrog PHEVs and instead opt straight for BEVs."

You can read more motoring advice from Ginny Buckley on the website: electrifying.com 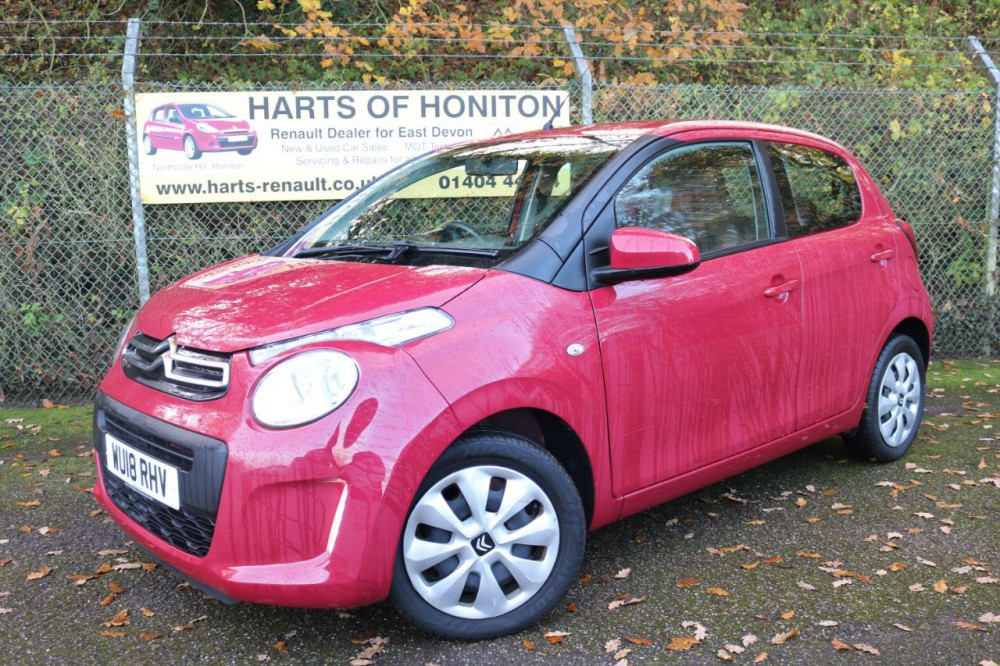 Car of the Week

Honiton Car of the Week: Used 2018 Citroen C1, courtesy of Harts of Honiton 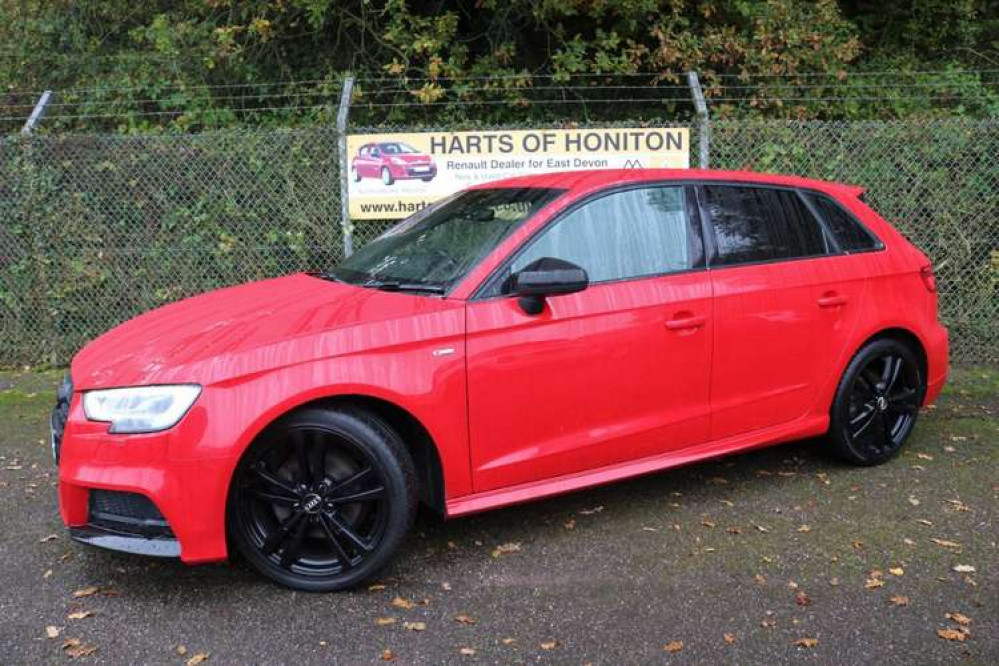 Car of the Week

Honiton Car of the Week: Used 2016 Audi A3, courtesy of Harts of Honiton 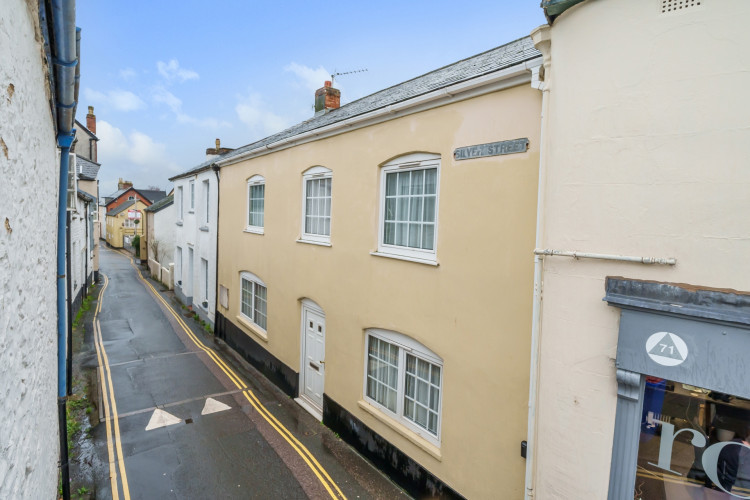 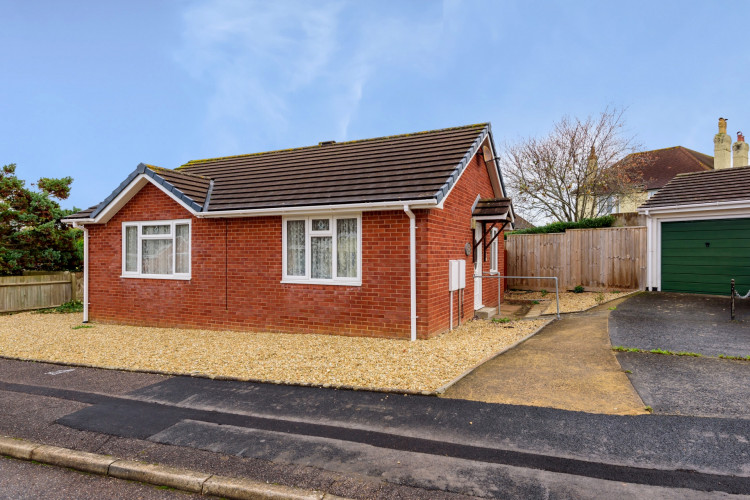 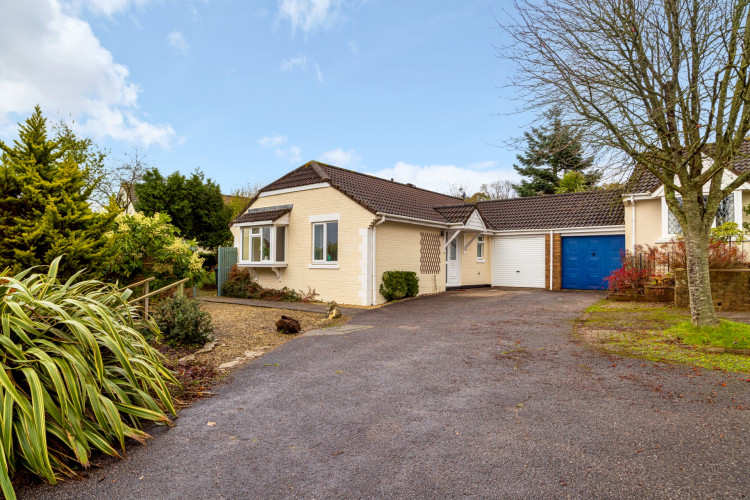