East Devon's economy is bouncing back after the pandemic 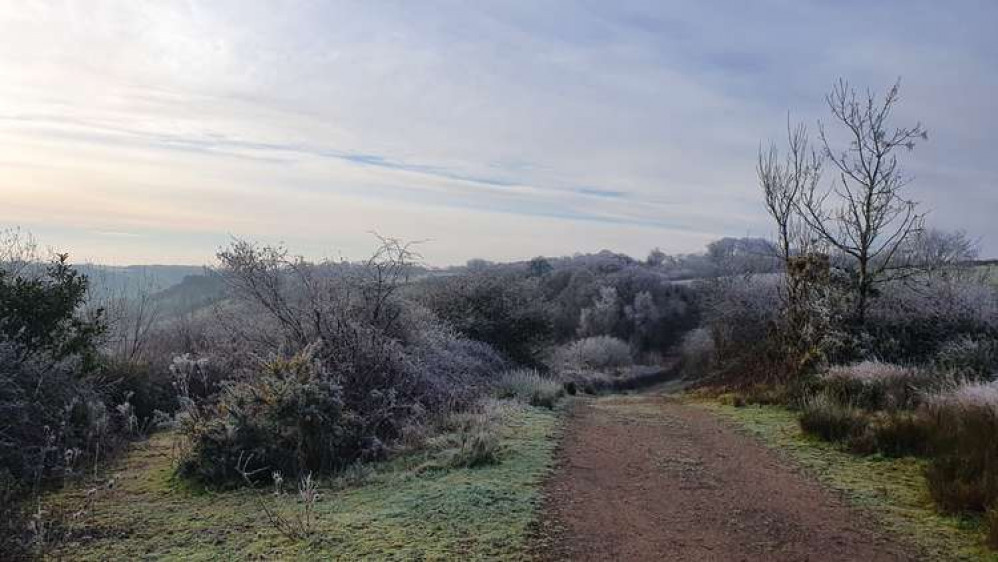 According to East Devon District Council, the regional economy is recovering well from the Covid-19 pandemic, and its growth is largely fuelled by more environmentally-minded businesses.

The Covid-19 pandemic brought everyone's attention to the link between outside spaces and mental health.

This acknowledgement, combined with the transition to net zero carbon, has led to businesses seeing the environment and well-being as much more important than previously acknowledged.

The pandemic brought a huge economic shock to East Devon and many thousands of jobs were lost, including the collapse of Flybe. The South West was reported to have faced the 'worst economic shock for 100 years.'

However, East Devon is recovering better than expected and there are some new and exciting projects under way.

East Devon District Council (EDDC) is also taking this opportunity to move towards a cleaner and more green future, with a desire to lower carbon emissions and provide healthier environments for people to live and work in.

Cllr Paul Hayward, Deputy Leader and Portfolio Holder for Economy at East Devon District Council, said: "We are actively seeking to increase the levels and quality of employment, and to raise wages levels across East Devon.

"Our plans for clean economic growth means we now have around 500,000 sq ft of employment space either under construction or being refurbished - a significant proportion of this to the highest environmental standards."

In Autumn of 2020, Dublin Aerospace established its first overseas subsidiary business, Exeter Aerospace. It took on much of the old Flybe equipment and its long-term lease of hangars at Exeter Airport.

William Flaherty, CEO of Dublin Aerospace and Exeter Aerospace said: "We are proud to have the opportunity to contribute to the successful future of Exeter Aerospace by creating further jobs and training opportunities for the next generation of aviators."

The Exeter Aerospace facilities provide the perfect location aircraft for Loganair, an airline which has picked up many of the Flybe domestic routes previously offered by Flybe, including to Belfast and Edinburgh.

Jonathan Hinkles, CEO of Loganair said: "Our decision to have our aircraft maintained at Exeter Airport, not only brings highly skilled and high-value jobs to the area, but also provides environmental savings.

"Previously, our aircraft flew as far afield as the United States for their essential maintenance. Bringing this work to Exeter helps us with our commitment to be carbon neutral by 2040 while also supporting local economies.

"The environment is the biggest single challenge we face and we are extremely proud of the steps we are taking to address and reduce emissions from every Loganair flight through our carbon offset programme.

"We have also been introducing sustainable aviation and hydrogen fuel, in addition to battery electric and hydrogen powered light aircraft."

"It's good to see that not only is excellent progress being made in building back the economy in East Devon but that it's also focussing on sustainability and a green recovery. "Our ambition is for Devon to be a leader in the green economy as we look towards the county emerging from the pandemic stronger and more resilient than before."

Bringing the best of British Theatre to Honiton 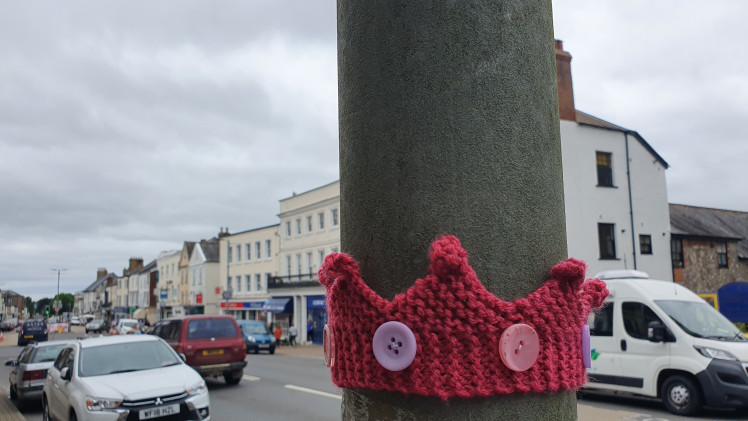 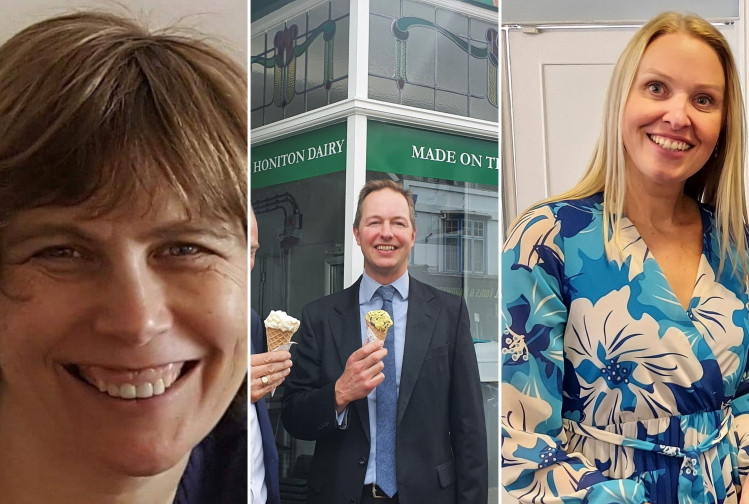 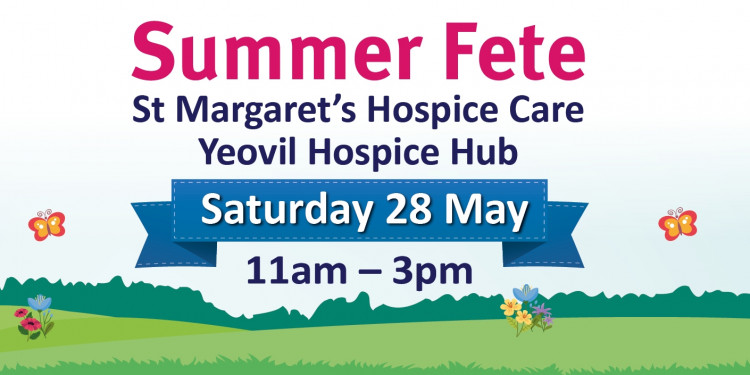