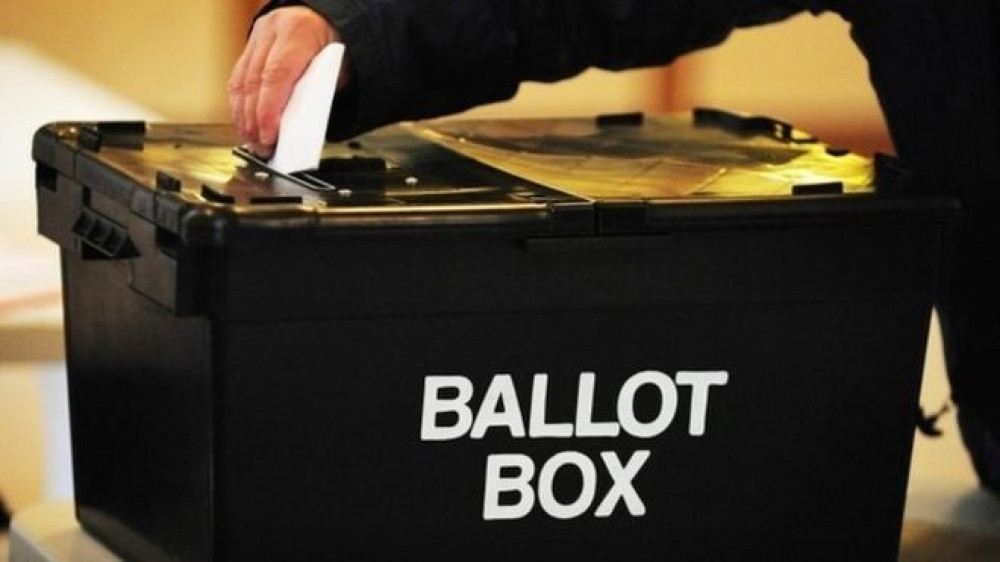 The full list of candidates has been announced for next month's Tiverton and Honiton parliamentary by-election.

Voters will go to the polls on Thursday 23 June to elect a successor to Conservative Neil Parish, who resigned as an MP after admitting to watching pornography in the House of Commons.

Eight candidates – including from each of the main parties – are vying for his former seat, which has been held by the Tories since it was created in 1997.

The Liberal Democrats, seen by many as the likely challengers, have tasked ex-army major Richard Foord with overturning a Conservative majority of more than 24,000 votes secured at the last general election in 2019.

Helen Hurford will be defending the seat for the Tories. A former head teacher, she is currently the vice chair of Honiton Town Council and deputy mayor of the town.

Meanwhile, Labour have again named businesswoman Liz Pole – runner-up to Mr Parish in 2019 – as their candidate. She is chair of the local Labour Party.

Five other candidates, including from the Greens, UKIP and Reform UK (formerly the Brexit Party) will also be on the ballot paper.

To stand in a parliamentary election, candidates must pay a deposit of £500. They only get it back if they receive at least five per cent of the votes.

After much speculation Neil Parish revealed this week he would not be standing for re-election, instead deciding to back Ms Hurford.

Mr Parish said he had received "a lot of support" from constituents including more than 100 letters to his house, but said he now feels "happy" with the party's candidate.

"I was just a little bit worried that somebody might come in from London that would not be suitable for Tiverton and Honiton," he explained, after previously telling the BBC he was considering whether to run.