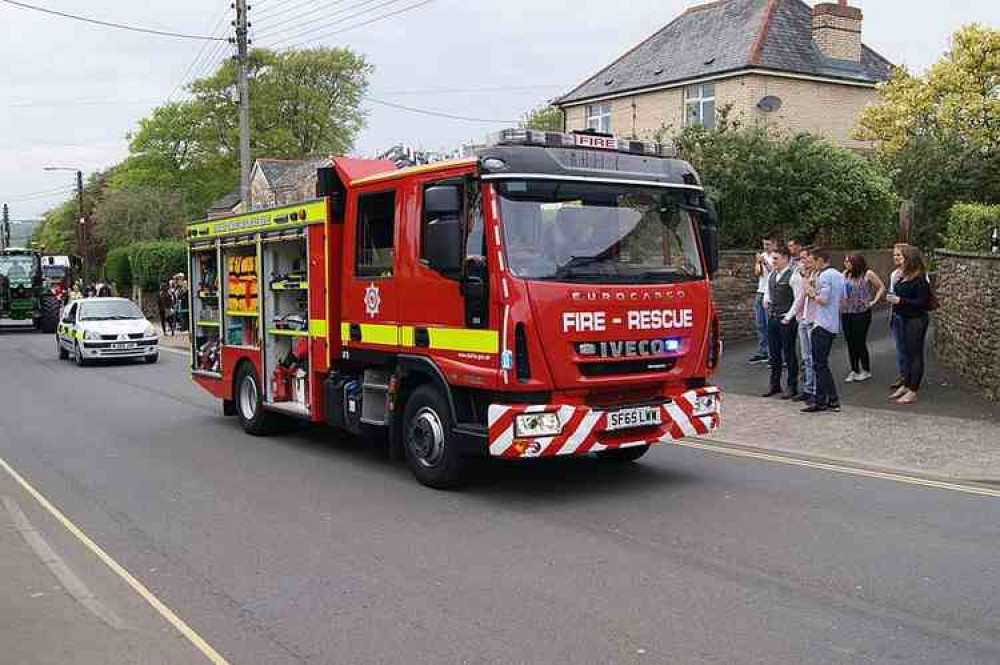 UPDATE at 1.50pm: Devon and Somerset Fire and Rescue Service has now responded to the criticism from county councillor Martin Shaw (found below).

A spokesperson for the fire service sent Nub News this statement: "We received a request to attend the Corporate Infrastructure and Regulatory Services Scrutiny Committee meeting but the invitation was after the end of the Consultation – 26th September.

"We declined on the basis that it would then be too late for attending Councillors to support their constituents as the consultation would be closed. They have since organised a further meeting and we have confirmed attendance."

Devon and Somerset Fire and Rescue Service has 'refused' an invitation to publicly explain proposals to close a number of fire stations or reduce service levels in towns across East Devon and the wider county, according to county councillor Martin Shaw.

The Devon and Somerset Fire and Rescue Service is currently consulting on proposals to close eight rural fire stations and offer reduced service at a number of other stations.

In Honiton and Sidmouth, which both have two fire engines, the proposals are that the first fire engine be crewed 24/7 by on-call firefighters with the second fire engine only to be crewed at night.

In Exmouth night-time firefighter coverage could be reduced from a 'whole-time' service to an on-call service.

The County Council's Corporate Infrastructure and Regulatory Services Scrutiny Committee decided on June 25 to place the station closures on the agenda for its meeting on September 26, and to invite the Fire Service to attend and present their case.

Martin Shaw, Devon County Councillor for Seaton and Colyton, said: "I learnt today that the Service has refused the invitation to attend the Scrutiny Committee, which is held in public, webcast and offers an opportunity for public participation. Instead they are offering a 'masterclass' on the proposals for county councillors, in private, which is scheduled for September 4.

"As a member of the Committee and County Councillor for Seaton and Colyton, representing the town of Colyton where one of the threatened stations is located - together with surrounding densely rural parishes which rely on the prompt response of its firefighters - I am outraged by the refusal of the Fire Authority to face public scrutiny of its proposals and answer the objections of local communities and their elected representatives.

"I have therefore asked councillor Alistair Dewhirst, Chair of the Committee, to invite other interested parties (representatives of the threatened Devon fire stations and the Fire Brigades Union - Devon and Somerset) to present to the Committee instead, and for County officers to prepare a report to the committee on the proposals."

The Scrutiny Committee's discussion of the proposals is the only opportunity which elected representatives will have to scrutinise them before the Fire Authority's final decision which will be made on Bonfire Night, November 5.

Nub News has contacted Devon and Somerset Fire and Rescue Service for a comment but so far no comment has been made.