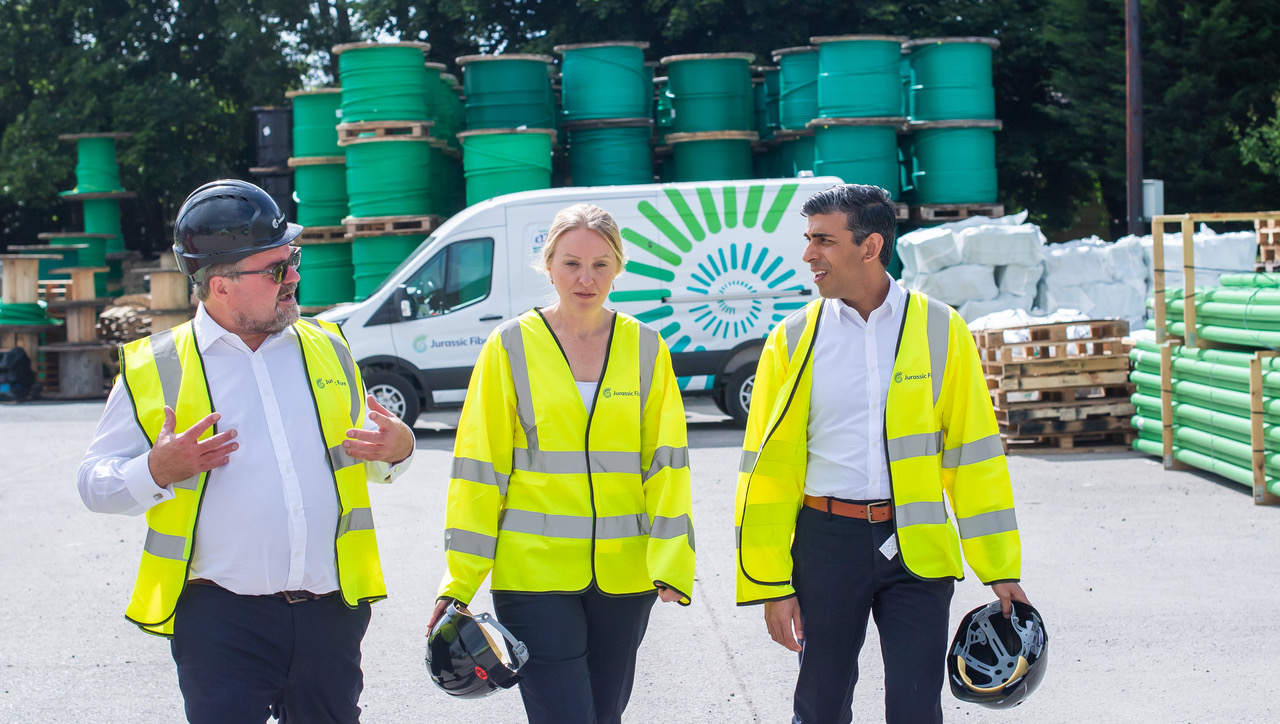 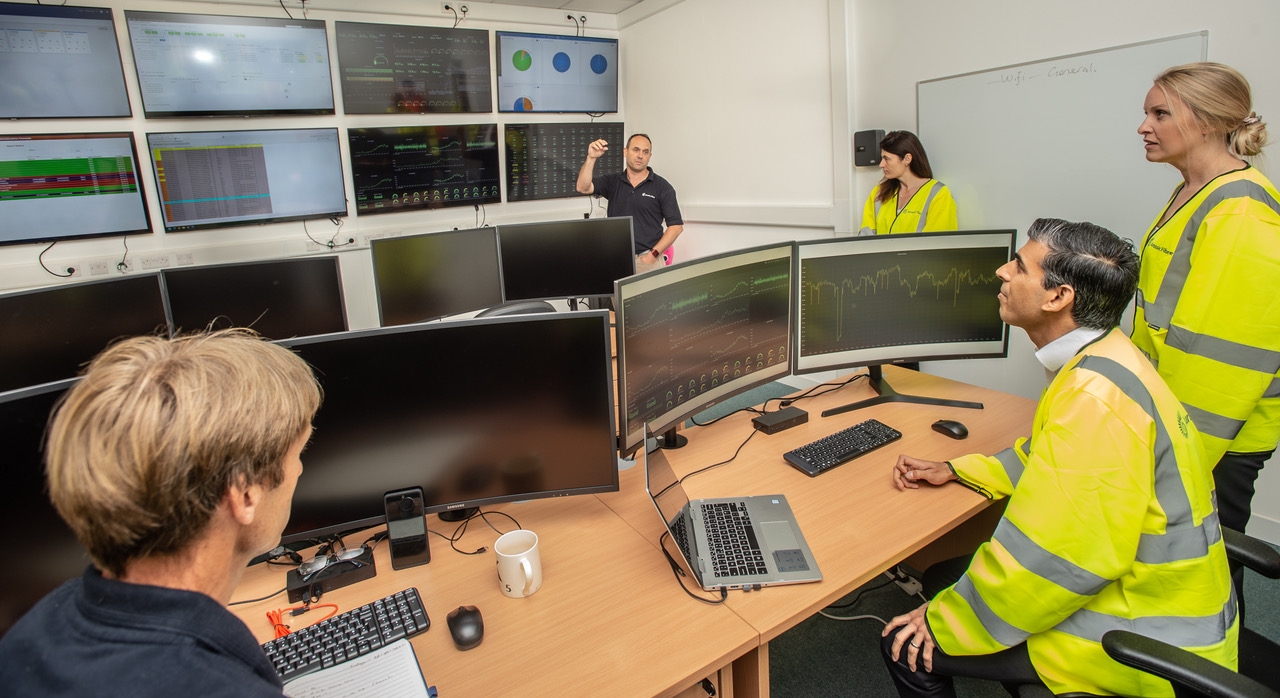 On Monday 20 June Rishi Sunak MP visited the headquarters of Jurassic Fibre, as the business announced its expansion plans.

The internet company intends to increase the rollout of its ultrafast fibre network to cover 500,000 homes and businesses across 30 towns and villages in the South West by 2026.

The Chancellor of the Exchequer said: "Improving digital connectivity across rural communities in the South West is a vital part of our ambitions to level up every corner of the country.

"Through better access to ultrafast broadband, people and businesses in the region can benefit from the same opportunities afforded to regions like London and the South East.

"It has been great to see their business in action and to learn more about the positive impact they are having on the regional economy, not only through job creation in their own company, but enabling the growth of local businesses and boosting employment."

"There is a still a long way to go in bringing the South West's digital infrastructure up to the levels required in the 21st century.

"By increasing our commitment to 500,000 homes and businesses in the next four years, we are firmly demonstrating our dedication to both supporting the Government's levelling up agenda and making the South West an attractive region to live, work, invest and visit.

"It was fantastic to welcome the Chancellor to our part of the world and highlight the great strides that are being made, while outlining our ambitions for the future."

Mr Sunak travelled to Devon to show his support to Conservative candidate Helen Hurford, who is standing in this week's by-election.

The election will take place on Thursday June 23.

Video: Who will Honiton residents vote for in the by-election?

Video: Who will Honiton residents vote for in the by-election?