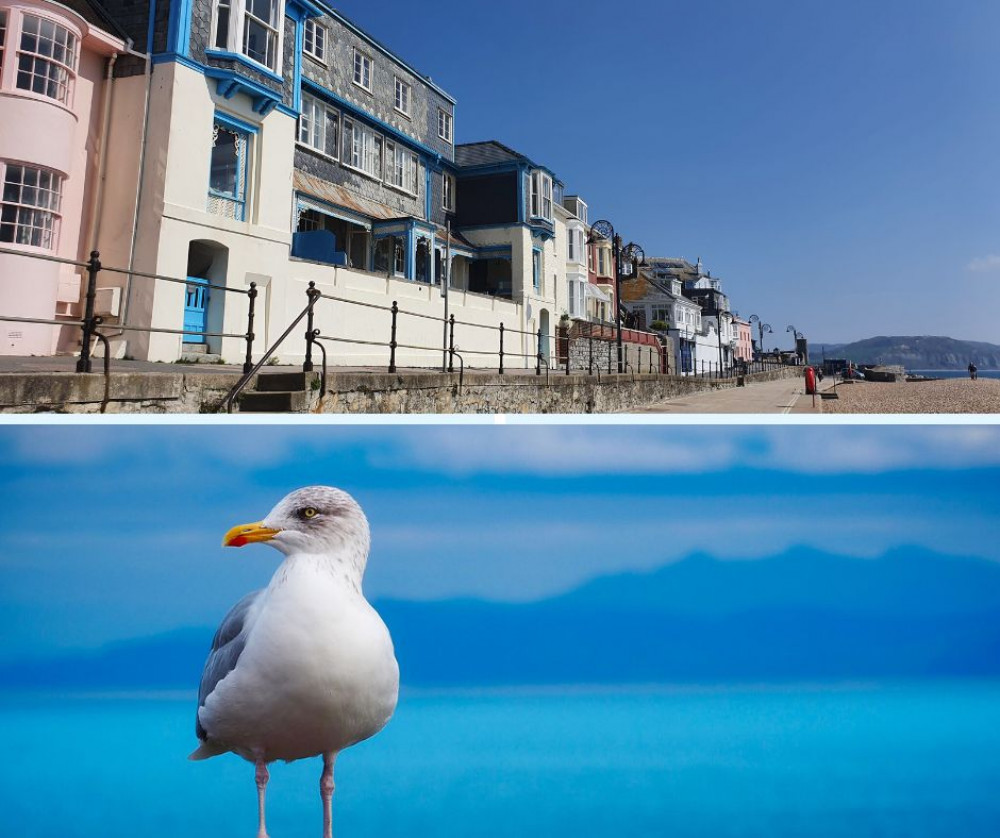 Devon and Cornwall Police are working with Dorset police to locate a man who reportedly hit a seagull with a cricket bat in Lyme Regis, and the incident is now being reported in national papers.

The forces have issued an appeal following the cruelty to wildlife incident, which occurred on Sunday 17 July at around 3.50pm. It took place Marine Parade, near Poco Pizza.

The incident took place on a busy weekend in the summer holidays when the Dorset town would have been packed with tourists and locals.

All species of gull are protected under the Wildlife and Countryside Act 1981. It is illegal to intentionally injure or kill any gull or damage or destroy an active nest or its contents.

It is reported that a man, who is described as white, in his 50s and around five feet ten inches tall, swung his bat at the seagull, causing a broken wing.

According to Sky News, the bird had to be put down.

It is believed the man spoke with a South African accent and was wearing a grey 'Jim Beam' T-shirt and a grey hat.

Police Constable Josh Hurwood, of West Dorset police, said: "This was a distressing incident for people to have witnessed, with many young families in the area at the time and we are carrying out an investigation, with support from the RSPCA, to identify the man involved.

"This occurred on the seafront at a busy time of day, and we are appealing for anyone who saw what happened, or who has any information relating to the man's identity, to please come forward."

Anyone with information is asked to contact Dorset Police here, via email on [email protected] or by calling 101, quoting occurrence number 55220115158.

You can share information confidently by contacting independent charity Crimestoppers or by calling 0800 555 111.

In Pictures: The Honiton Show 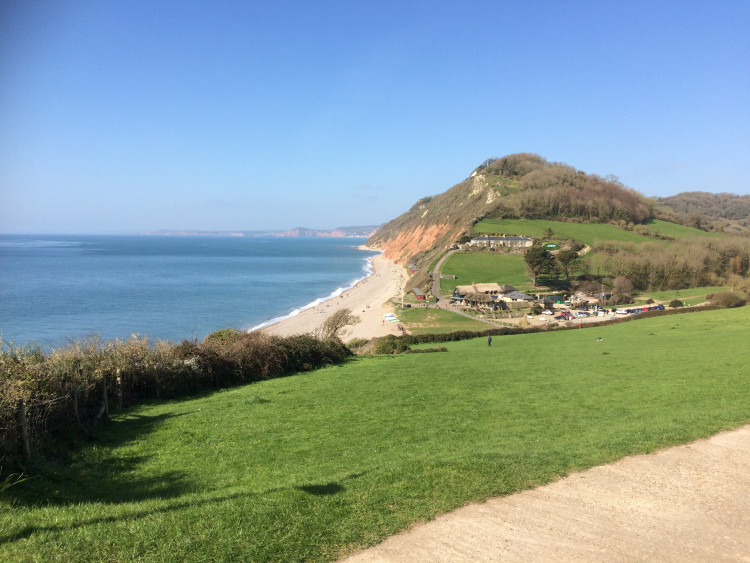 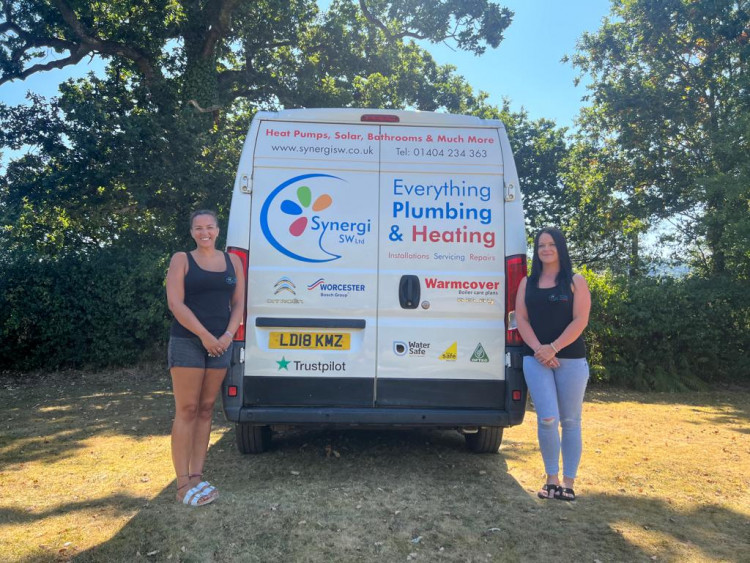