Bailey case abandoned: Honiton Town Council flushes 20 per cent of your tax down the drain 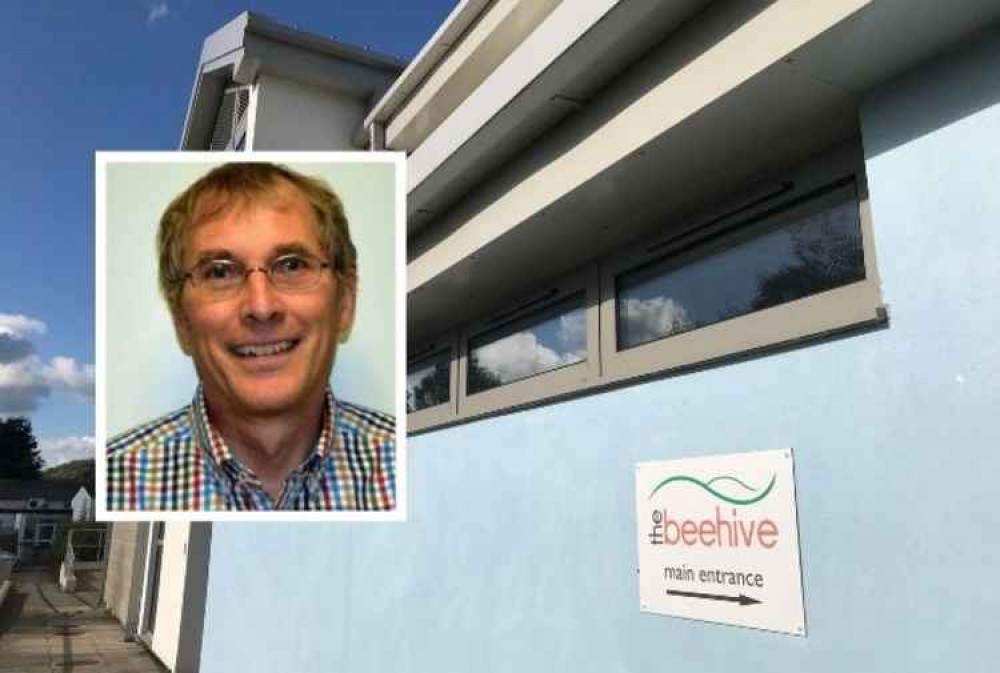 That is the equivalent of 20 per cent of a band D council tax bill.

What's it all about?

Baileys were appointed by the town council to project manage the Beehive construction on a fixed price contract. The costs overran by £181,758 being 10 per cent of the contract price.

However, as the report prepared by former councillor David Perkins and sent to all councillors in July 2017 points out, there were about 190 variations to the original contract specification so inevitably there were cost overruns.

The claim against Baileys was in excess of £200,000 and alleges that they incurred costs which had not been authorised by the council.

Again the Perkins Report states that during the whole of the construction period no report was presented to the Council by Cllr Zarcynski, who was the councillor designated to oversee the construction, showing expenditure against budget as required by the Financial Regulations.

This, despite the fact that each month Baileys issued an architect's certificate of costs incurred against budget and showing the variations to the contract.

The main variation on the construction contract relates to the additional work required on the surface drainage attenuation scheme which amounted to £126,600.

However Honiton Town Council (HTC) only contributed £11,438 to this work with the balance of about £115,000 being contributed by EDDC.

The reason that the latter took responsibility for the bulk of the costs, is that they had failed to inform HTC on the transfer of the Dowell Street land that there was a drainage problem, which they had been aware of as far back as January 2007 when they had commissioned a report from Howick Consultants.

This is all the more surprising when it is noted that a drainage scheme submitted by Baileys drainage consultants Sands, as part of the planning application had been accepted by the EDDC Planning Department.

Contracts in the wrong name

Both Cllrs Zarcynski and McNally have publicly stated their concern was to safeguard public money and yet they and their colleagues have ignored all the findings of the Perkins Report and wasted £60,000 on an ill-advised case against Baileys.

The incompetence of this council is evidenced by the fact they even had the construction contracts in the wrong name. This was pointed out to them in July 2013 and at the council meeting in that month this was acknowledged but nothing was done about it.

So, the council started a legal action on a contract which was in the name of Honiton Community Complex and which the arbitrator subsequently threw out pending the council clarifying the contractual position.

Honiton should have 18 councillors but this has dwindled to seven due to the accusations of bullying, misinformation provided to the public and a total lack of respect and courtesy shown to councillors and officers by a small minority of councillors.

The council has lost two Town Clerks plus other employees because of this behaviour. Further costs will be incurred on an employment tribunal plus temporary staffing.

Honiton Town Council is characterised by a complete disregard for the code of conduct that governs the behaviour of individuals holding a public office. Frequent complaints have been made to EDDC monitoring officer about the behaviour of certain councillors.

The problem is that Eric Pickles, when he was the local government minister, stripped the legislation of any meaningful sanctions that could be applied to rogue councillors.

All these costs are in addition to the legal costs that may follow from Baileys who defended themselves against this action. In addition there are the legal costs to date incurred by the council of over £28,000 because they refused to honour the lease they granted to Honiton Community Complex.

A lease that council honoured for two years but then reneged on when Cllr Zarcynski became mayor.

The legal costs incurred to date on these two disputes amount to £88,000 or 29 per cent of the local taxpayers annual council tax.

Surely there is a case for personal liabilities being levied against councillors for this waste?

Honiton deserves better and the call for the remaining councillors to resign can only get louder.

'Throw away dogs': The importance of puppy training 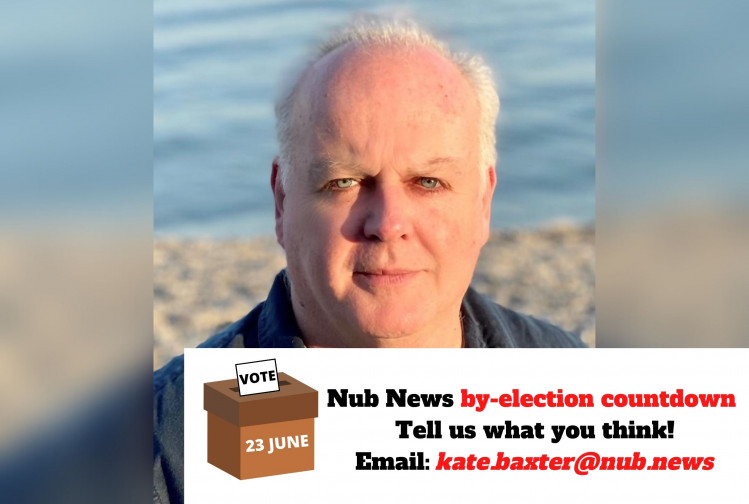 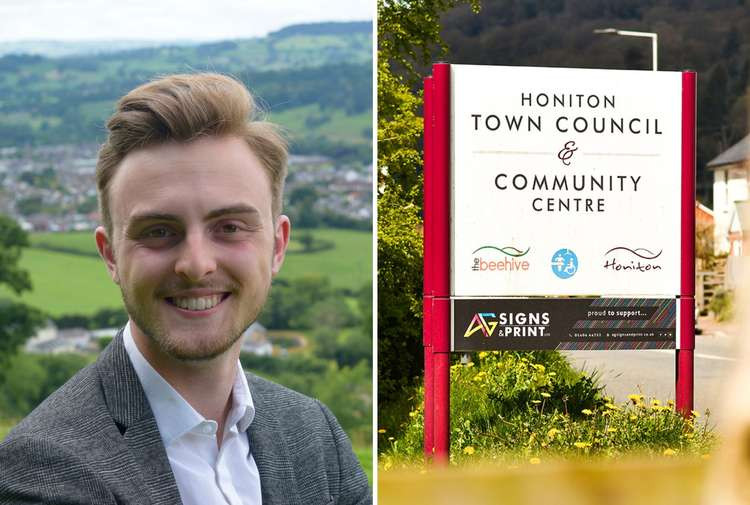